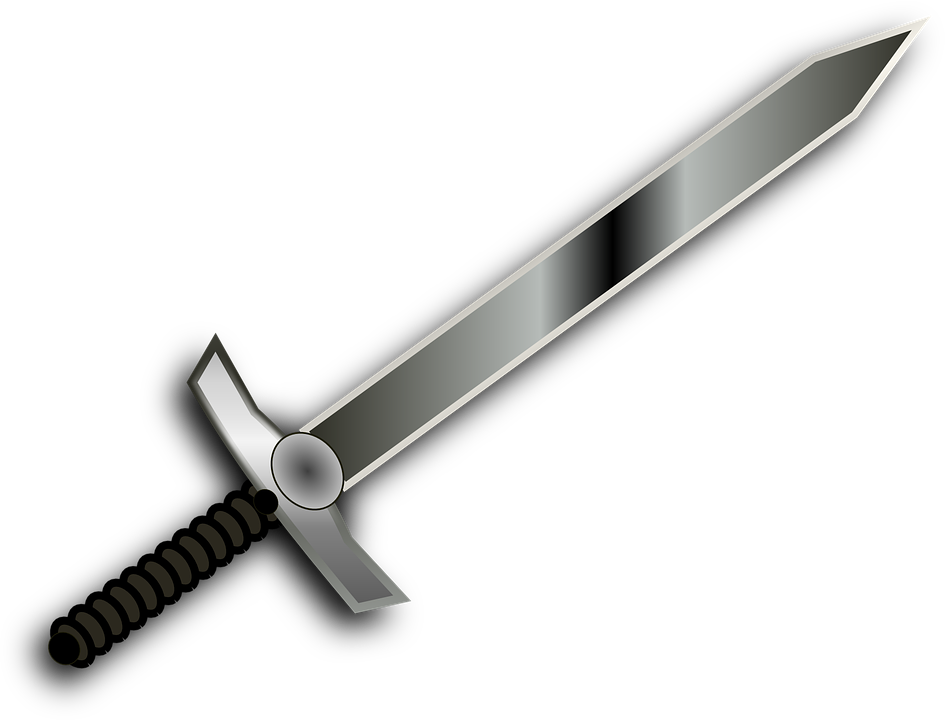 We can be destroyed so readily because we are willing to destroy so readily.

Yes, “those who live by the sword, die by the sword”, but what about the motivation behind why we pick up the sword in the first place? Collectively, we often have no choice but to act with deadly force, and we do so reluctantly. But we also can do so willingly—almost as a default. The likelihood of perishing by the same means we use against others is almost axiomatic, but this aphorism attempts to explain why such a consequence is the logical outcome of our actions.