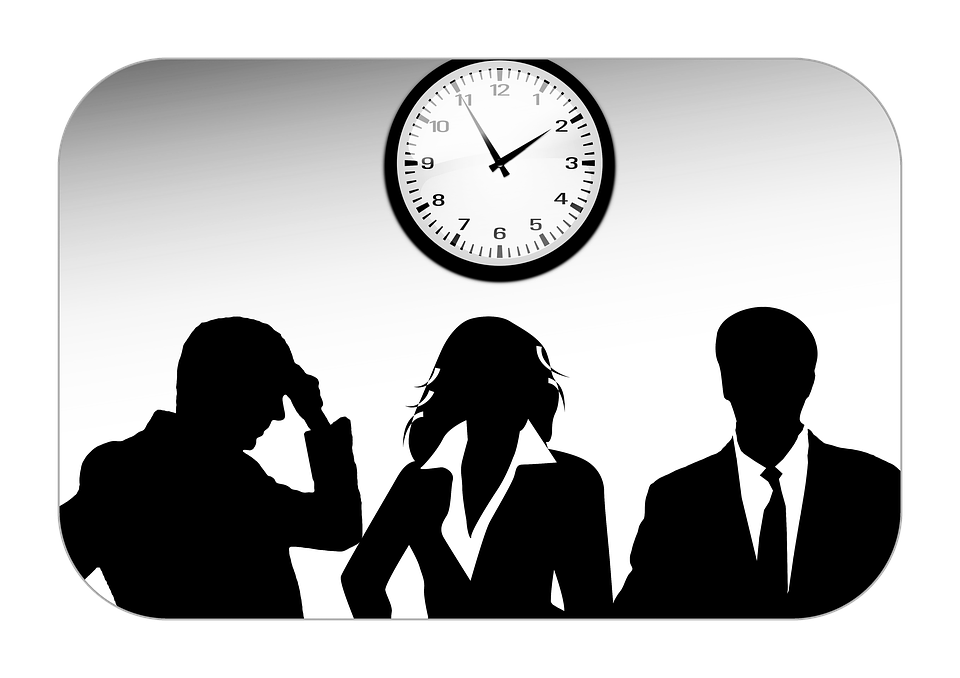 Cooler heads prevail while things spin completely out of control.

Know what works in corporate life? In fact, know what works in life, in general? Always be calm. Never lose your cool. Speak slowly, in a relaxed fashion—even when you are communicating devastating news or addressing a critical, life threatening problem. The reasoning behind this idea is that “losing your head” will only make matters worse. As a result, very calm people (or at least those who are very good at seeming calm) inhabit the highest rungs of any institution you care to mention. People who are “excitable” and less phlegmatic are branded as less capable, and quite frankly, less intelligent.

The problem with all of this is that some very bad and disastrous decisions have been made by very calm people: people who dress right, talk right, and who use the correct fork at the dinner table. One of the great misfortunes of the human race is that form often trumps substance when it comes to how people are valued or evaluated. When less polished individuals are ignored because of their manner, it is a recipe for disaster. When more polished individuals are heeded because of their manner, it is still a recipe for disaster.

While the serene among us can be relied upon to council caution, restraint, and non-action in response to a dire challenge, circumstances may require the exact opposite mindset. An excellent example of this is the effective non-response of our leaders to the growing gap in income in society, and the redistribution of a majority of the nation’s wealth to a very small percentage of the population—a process that has been in progress for decades. Either our leaders think this is a good thing, or they feel powerless to stop it, or they don’t care, or they are dithering simply because it is in their nature to studiously “fiddle while Rome burns”. As polls are taken, expensive studies are performed, and well heeled consultants advise our policymakers on how to effectively manage the public’s anger, the opportunity for meaningful action diminishes. At the outset of the great depression, faced with growing domestic unrest due to the economic hard times, FDR was counseled not to act too quickly to address the issues that faced the country. FDR refused to heed this advice, because he knew that to ignore an urgent situation would only lead to the undermining of the very stability that made his leadership possible.