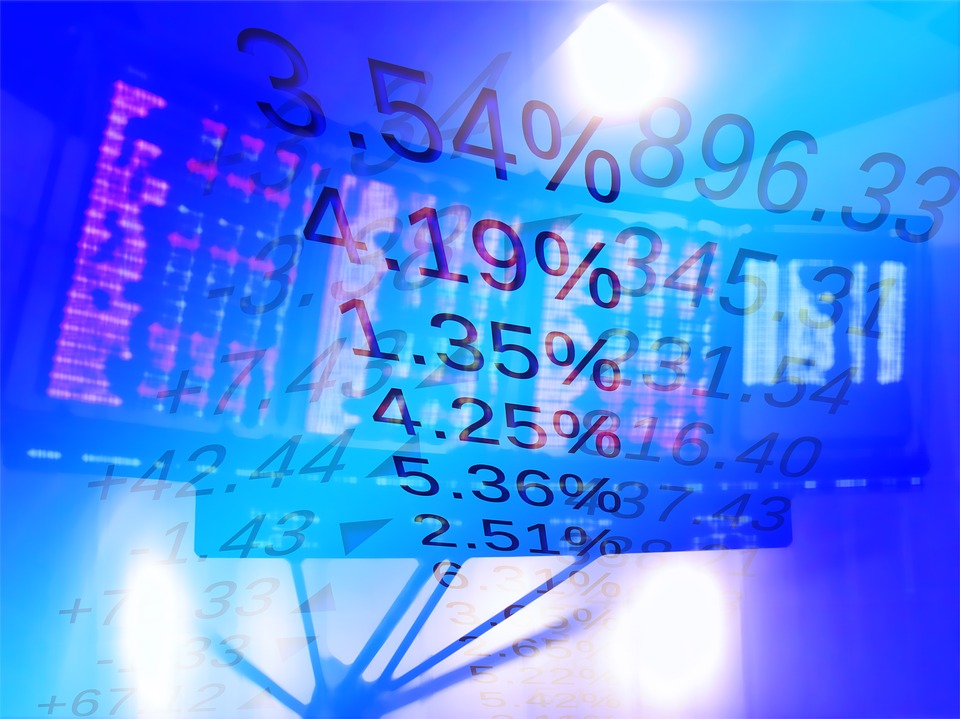 Some people are more interested in making good on a promise—rather than in doing what they promised.

The deeper meaning of this aphorism relates to a key concept that can be applied to life in general: Much of what is wrong with this world can be traced to derivative thought and action. We take a basic concept, truth, or object, and we construct (derive) abstractions from it that sometimes bear little resemblance to their source. We do this because we find the process intellectually pleasing, and because the result can often be rewarding—as long as others are willing to buy into the premise of our inquiry.

Unfortunately, a host of issues can result from this tendency towards “questionable complexity”. Take the example of money. Money, itself, is a derivative concept and object—an artifact of convenience, created to “make value portable” and to reify the idea that value itself is not intrinsic to any specific thing, but rather is an “independent truth” shared, to varying degrees, by all things. Once these abstractions have been accepted, it is but a short leap to say that the “objective” value of money is itself fungible: it is defined by our perceptions of it. And once this happens, it becomes possible for us to assign value to value. Armed with this notion, we are free to engage in practices (e.g., derivatives trading on the stock exchange) that are so far removed from their origins that they are as if “tethered on air”—houses of cards built on shaky foundations. Our willingness to buy into such practices exposes us to the forces of chance—with the very real possibility of experiencing shame and penury as a result.

Note that I am not suggesting that intellectual inquiry is not a necessity in life. However, there is a difference between engaging in abstraction for abstraction’s sake and using our intellects to tease out and fathom complex truths.