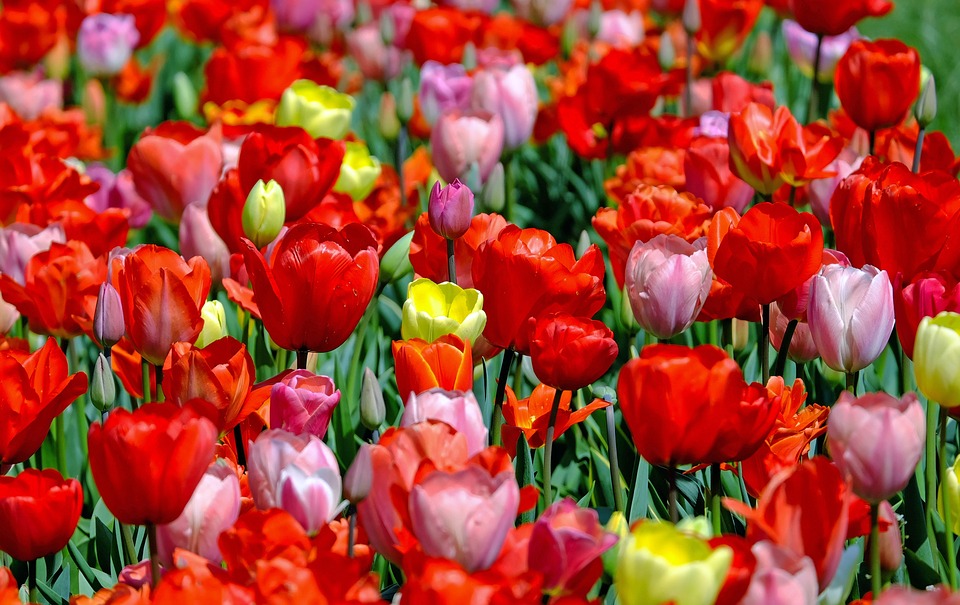 Rare is not synonymous with valuable.

Confusing these two things is very common and can often have serious implications. If you collected anything when you were young—coins, stamps, bottle caps—you probably were imbued with the sense that less of something means that that something is more valuable. Then, when you grew up, you naturally applied this idea to just about anything. But think about it for a minute: why should something be intrinsically worth more simply because there is less of it relative to other forms of the same thing? We humans tend to value things based on various criteria that often coincide with rarity: an object’s sophistication, artistry, beauty, historical significance, etc., all differentiate the object from other objects, making it more singular (rarer) than its counterparts. Nevertheless, it is these things that define the item’s value—not its rarity. In short, value often accompanies rarity, but rarity—when and for whatever reason it occurs—does not “cause” value. The latter notion is a loose form of post hoc ergo propter hoc fallacy, and its victims throughout history are many. When we fail to perceive the correct relationship between value and rarity, we become prone to various schemes.

Notwithstanding the valid argument that value itself is fungible (see my earlier post on the subject), this aphorism challenges one to consider whether the price one is about to pay for something is based on the item’s scarcity (either naturally or artificially created), or on more meaningful criteria. If you are buying something simply because it is hard to get, don’t buy the item if you don’t need it.