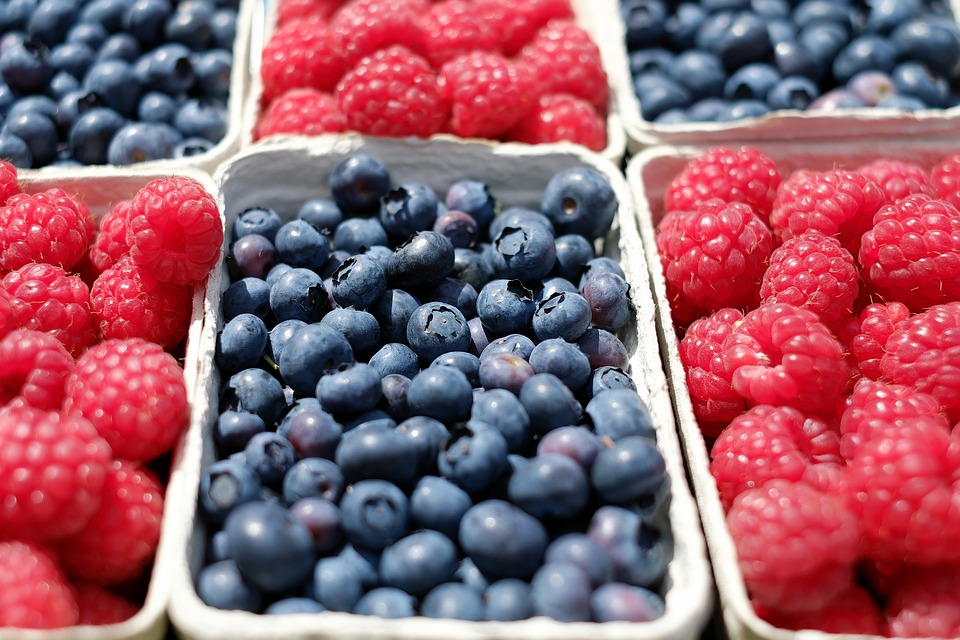 If someone tells you that they’re called “blueberries” because they’re berries and they’re blue—believe them.

Of course, we all know that we’re talking much more than blueberries here…

We can dress anything up to seem like something more than it is…or something it isn’t. It’s our challenge to know when our friends on “Madison Avenue”—or anywhere else (say, Pennsylvania Avenue)—have hit on a new way to get us to ignore plain reality. For those of us who are old enough to remember, a great example of this was the Chrysler Cordoba commercial with Ricardo Montalbán, in which we learned that it was possible to buy the car with “soft Corinthian leather”. Apparently, the phrase worked magic on us all. (Don’t get me wrong—I have the greatest respect for Montalbán—both as an actor and as a person—and it is fair to say that he did not write the words, but only delivered them; you could also say that anyone should be allowed to name anything the way they want; however, it doesn’t change the fact that, at the time, there was no actual type of leather known as “Corinthian leather”—let alone one with an implied storied history of quality or rarity.)