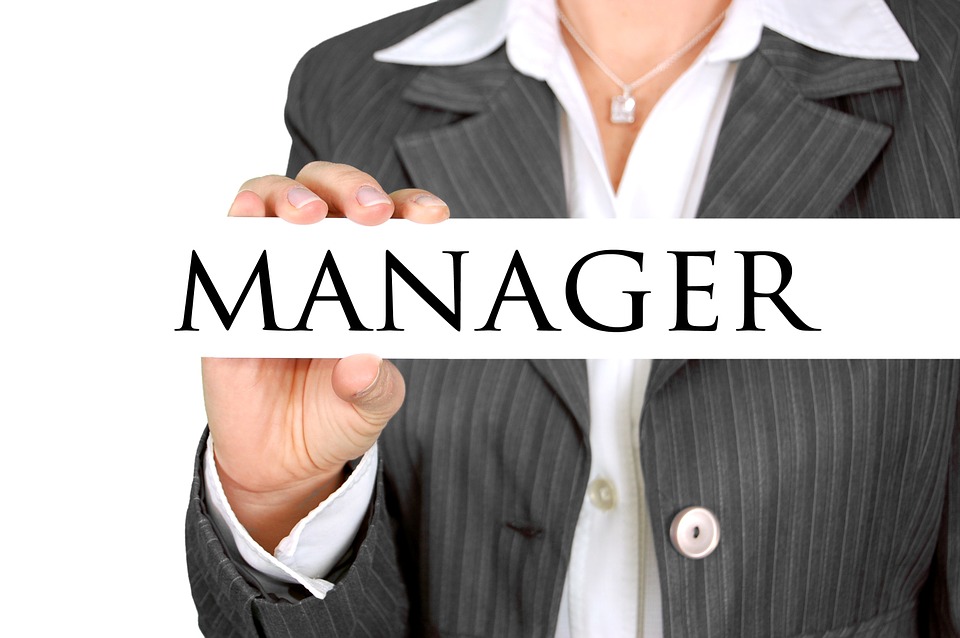 We recognize authority based on whether we feel we could attain authority by the rules by which the authority was obtained.

If we agree with the rules by which authority is obtained, and someone follows those rules and thereby attains authority, we are more likely willing to recognize the right of the person to have authority. It’s when people usurp authority by bending, breaking, or ignoring the rules that we cry foul. This aphorism states that the rules for attaining authority need to be clear, and they need to be followed, if such authority is to have any credence with those who are expected to submit to it. It does not address whether the rules are fair, right, or good—or whether the authority itself is necessary or justified. It also does not advise as to how the authority should be exercised. It does say this: If you are in a leadership position and your subordinates do not appear to want to follow your lead, consider the means by which you attained your authority. If the process lacked veracity, such that your subordinates might logically conclude that they could not fill your shoes even if they had demonstrated the requisite skills and followed the rules for advancement as commonly understood, you will either need to determine how to earn and merit their respect, or consider whether you should be where you are.

One parting thought about rules: when in the wrong hands, rules can be deceptive and manipulative. If you want to get a large number of people to acquiesce to a questionable agenda, simply place rules around it. The appearance of order and predictability will cause people to become focused on the process and not the product, lulling them into ignoring the end result.