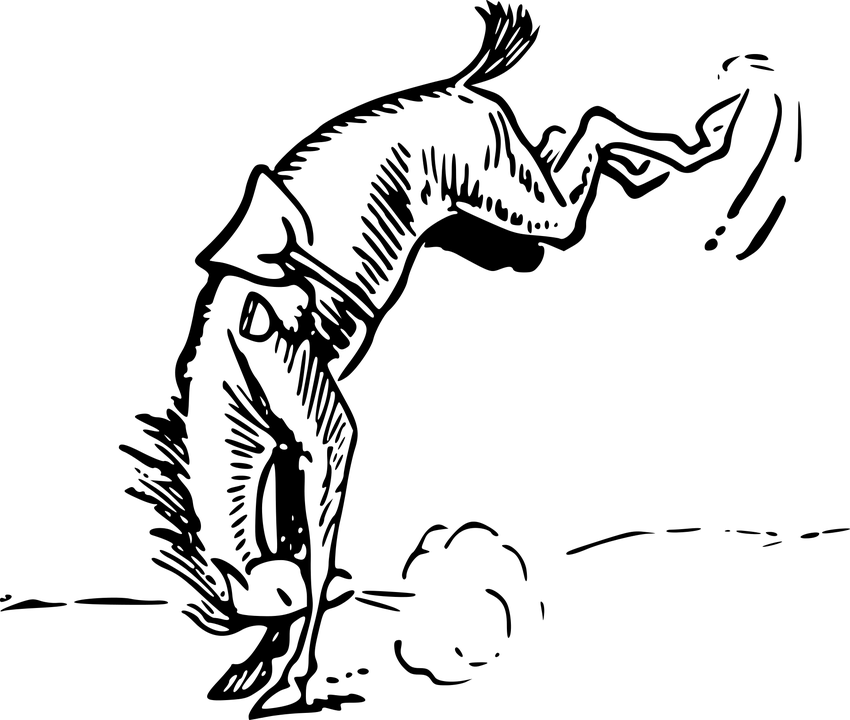 People usually have to be dragged kicking and screaming into what’s good for them.

Resisting good advice until no other option exists but to take the advice is a common fact of life for almost everyone. We have all been guilty of it. More times than I would like to admit, I have found that finally giving in to the well-meaning suggestions of others produced results that were not only exactly what I was told they would be, but were also quite beneficial. Often, we are given no choice about a matter, and it is only later that we realize that someone (or something) did us a favor in obligating us to pursue a certain course of action or outcome.

This aphorism teaches us to allow for the possibility that there are occasions where relenting to authority or the will of others can actually turn out well for us. Sometimes we simply do not know better than others. Sometimes we need to trust and let go. Sometimes we should perhaps kick and scream a little less.