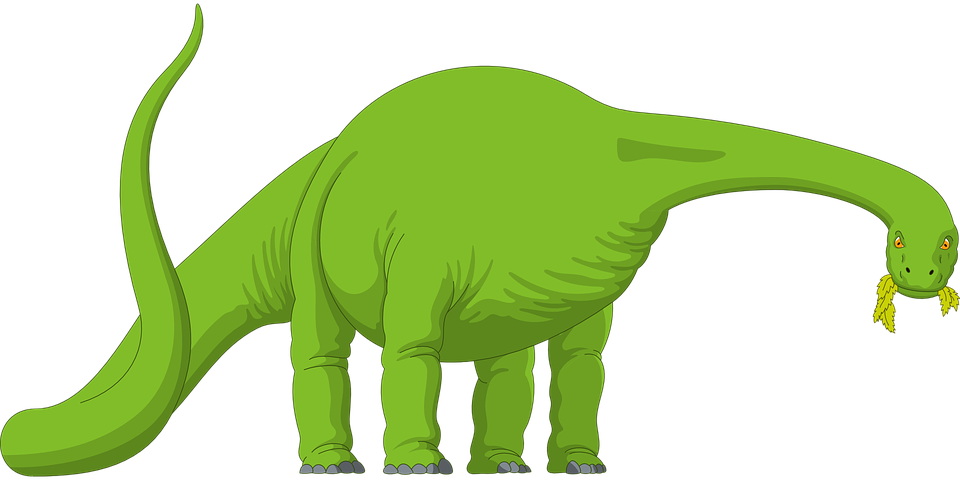 There is no reason to assume our species will survive itself.

I know it is a downer to say this, and this sentiment is not unfamiliar to anyone with even a shred of realism about them, but I include this aphorism to take aim at a notion that I believe we all secretly harbor—namely, that somehow we will ultimately solve the existential problems we create, or that nature creates for us. Being Jewish, I have long been fascinated by the question of whether something—anything—could have occurred to forestall the events that led to the holocaust. My intuition has always been that there was nothing inevitable about the holocaust: there was no divine commitment to allow such a thing. Saying this in no way contradicts our theological precepts. It merely reflects the nagging possibility that had humanity’s consciousness and resolve been sufficient at the time, that disaster could have been avoided. History would have occurred differently. Today we would have had no knowledge of that singularly terrible event…

Of course, we must make sense of what did happen—to not do so would be a terrible mistake, as it would deny the suffering of the victims and prevent us from learning from that suffering. Perhaps as part of the process of remembering the holocaust, it is necessary to consider whether it had to happen. An acceptance of this possibility serves as but one motivator to take resolute action to detect and prevent any such occurrence in the future. This can be applied to approaching the question of the destruction (or decimation) of our species. Seeing adverse events in the manner described leads to two seemingly contradictory conclusions:

The disastrous outcome can be prevented, which encourages hope and action.

The disastrous outcome can sometimes not be prevented, which encourages fatalism.

To resolve these perspectives, I believe the following stance is required:

Accept that it is absolutely possible that our species will, in fact and in practice, destroy itself—maybe tomorrow.

Know that you must try to stop it from happening, because your efforts might just succeed.