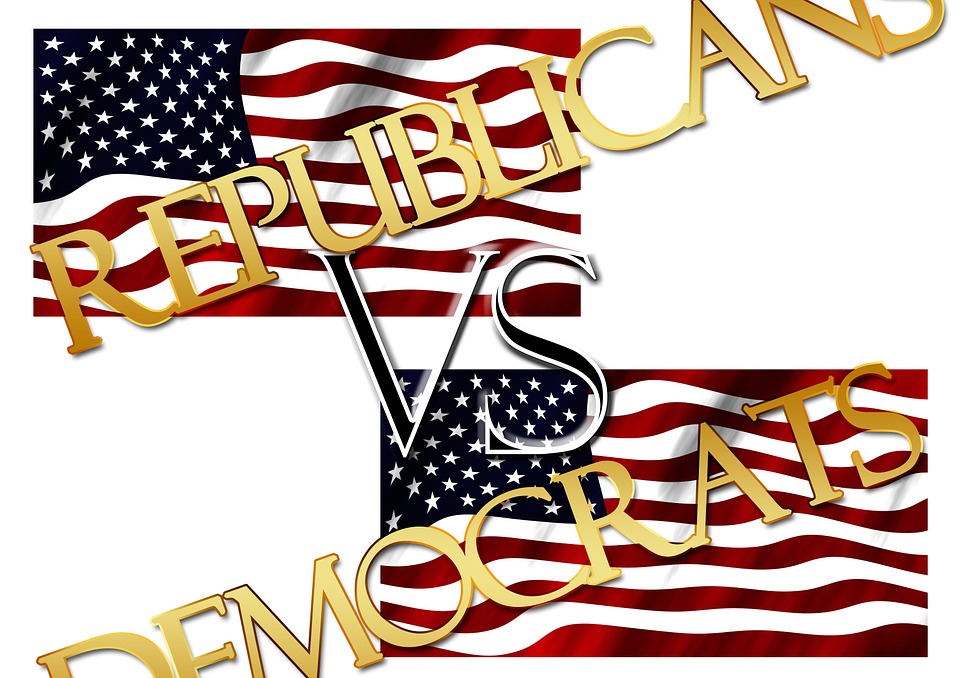 All too often, our elegant political theories amount to nothing more than ideology triumphing over common sense.

It seems every political theory attempts to solve virtually all of man’s ills through an elaborately constructed set of policies built around a basic philosophy concerning what the optimum balance should be of personal responsibility and governmental responsibility in addressing societal challenges. The policies seem to be as much a product of theory as they are of experience. With time, people begin to almost solely discuss the policies themselves and not the problems the policies were originally created to solve. No one seems to truly know whether the policies actually work as intended. When such policies are discussed, the accusations fly, with usually one party in the debate claiming that if the policies were only given a chance to be fully applied as defined (the implication being that the adherents of the opposing philosophy are responsible for undermining such efforts), they would perform flawlessly.

Now, let’s ask a very basic question relative to our political platforms: Can it be said today that either liberal or conservative platforms—when and as implemented in our nation’s history—have succeeded at satisfactorily alleviating poverty, making the streets acceptably safer, consistently improving geopolitical stability, providing social services to all of its citizens, or distributing wealth in an equitable fashion? I believe they have not.

Yes, we have managed in this country to create a reasonably stable middle class (now under some pressure)—something which is frequently cited as a key factor in maintaining the social stability of the nation as a whole. However, can any one political party seriously claim to take credit for that? As we fall deeper and deeper into growing income inequality, political polarization, and loss of national purpose, perhaps it is time that we admit that our policies are failing us, and have always failed us to a degree. The evidence is in the reality on the ground. Instead, perhaps we should “work backward” from the problem to the solution, entertaining new ideas (or variations of the old ideas), and then resolving as a nation to give unified support to the implementation of supporting policies. If subsequent assessment shows unacceptable progress, we begin the process anew. To make this work, we need to unify as a nation concerning what the problems of this nation are. As noted in an earlier post, I see it as almost axiomatic that many in this nation consider a degree of poverty and lack of opportunity and access to resources to be both acceptable and unavoidable. There will be losers in any game, after all, the argument goes. The logic is that all governing is ultimately a matter of statistics and realism: help the most people possible as much as possible. Yes, there will be collateral damage, ‘tis a shame…

Let me be only the latest person to say that such an attitude will destroy us in the end. We are imperfect beings and are not expected to solve any problem completely. However, we will be judged by whether we try with a full heart to do so. The issues facing an increasingly wide portion of our society today are intolerable. Period. Any political philosophy that sanctions (tacitly or otherwise) an acceptance of needless suffering, for any reason whatsoever, is a philosophy that we follow at our peril. The first step towards undoing the torpor of the past (and the present) is to begin to disassociate ourselves from the ideologies du jour and instead ask simple, common sense questions about what is not working, why it is not working, what we can do about it, and what will be the consequences of inaction. No supporting theories or guiding political precepts are necessary—only tangible, directed steps need be taken.