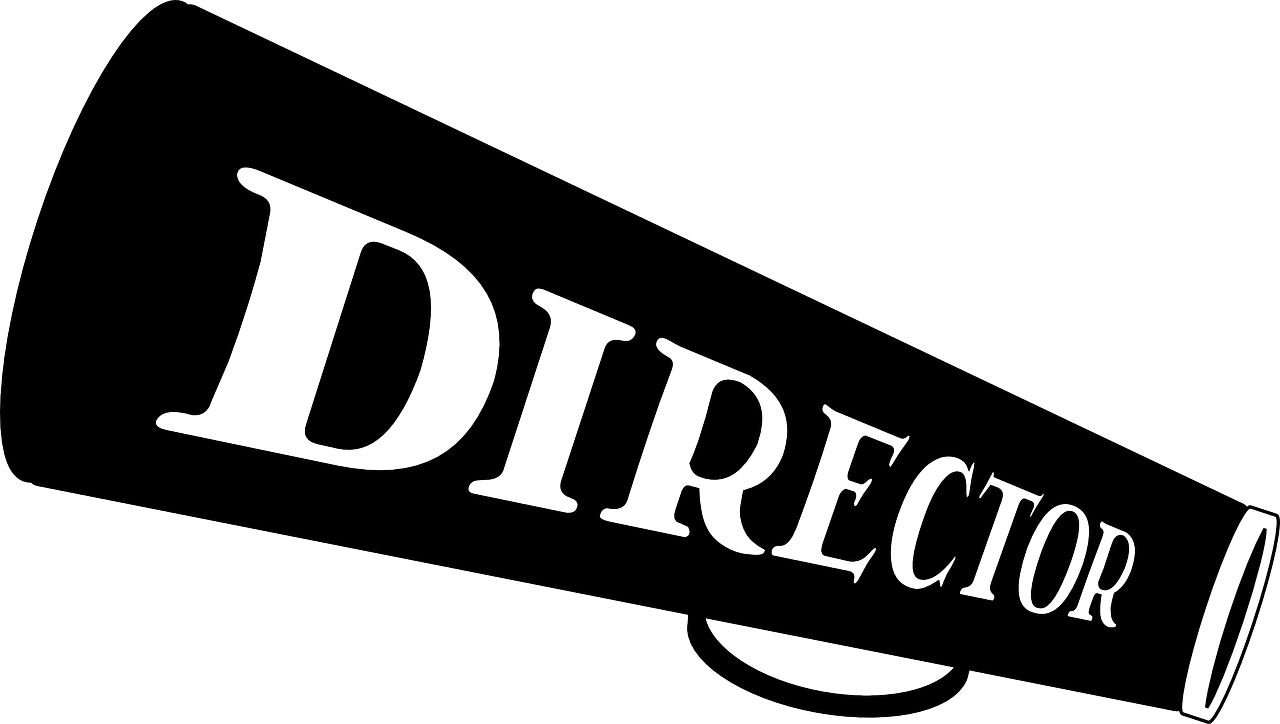 Where the truth is unwelcome, the future is uncertain.

It goes without saying, of course: when a society lies to itself or is simply delusional in its thinking, and when it is incapable or unwilling to test the veracity of its beliefs and change course if/when needed, its very existence becomes tenuous. The inability to question direction is both a cause and an effect of societal decay. Our future as a nation is uncertain at present, and the most potent weapon we have to repair the situation is the willingness to listen—really listen—to the voices of Americans: not just the wealthy, powerful, and influential Americans who always seem to “get their air time”, but all Americans who have an opinion to proffer. What happens then? Well…

The fact that such suggestions may seem impossibly naïve and unworkable in a country of 324 million souls is why we are in such a precarious position today. I can effectively argue that the above suggestions are entirely workable and implementable. It’s just that we have no collective will to do so. The noise of media, the usual loud voices, and the ringing in our ears makes us incapable of speaking, or hearing, the truth.