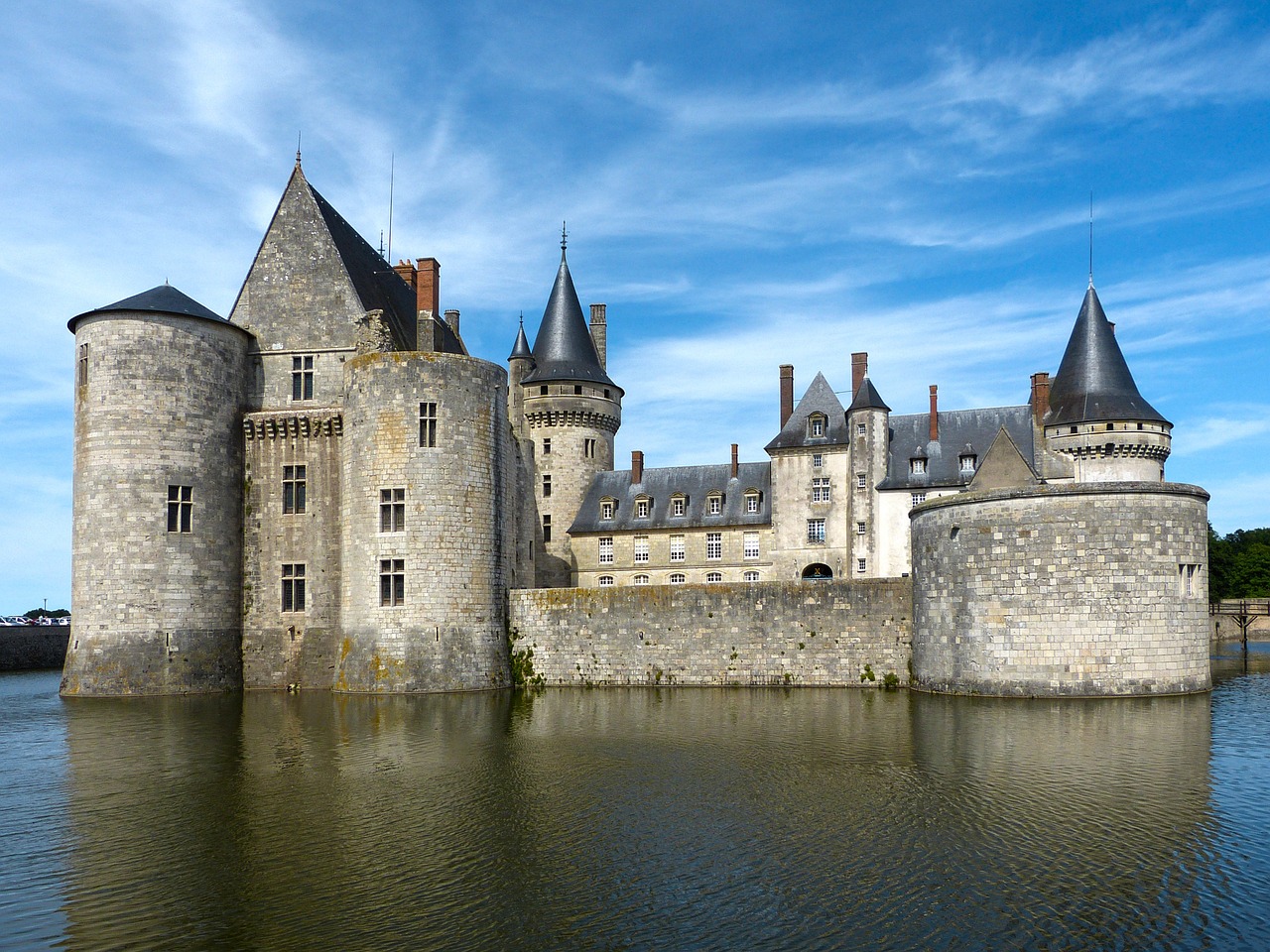 Getting noticed as an artist is a lot like storming a medieval castle: You first have to build a viable Army. Then, you have to fight your way across the plain of resistance, ford the moat of inaccessibility, and then overcome well-armed Gatekeepers to achieve your goal. If you succeed in doing all of these things, your accomplishment will have meant nothing if all you do is shut the Castle Gates behind you.

Funny how once a person has paid their dues and found “success”, they become the most vociferous defenders of the system that made the quest so difficult—a system about which the person was likely to have complained loudly and often during the dark days of the struggle. Because there are a lot of deserving and talented people in the world, who, for whatever reason, are defeated on the field of battle and finally give up trying to make their mark, it is incumbent upon those who have gained distinction through a system to reform the system—at least enough to increase the chances that talented people will have their day in the sun. Metaphors explained:

Viable army: your skills and talent, along with your resolve.

Plain of resistance: everyone who tells you that you’re crazy for trying; everyone who rejects or ignores your creative output.

Moat of inaccessibility: that ineffable gap between where you are and where you want to be: it might as well exist in another dimension, because at first it is completely unclear what is creating the gap or how to overcome it.

Well-armed gatekeepers: The people who have preceded you in figuring out how to bridge the gap, and who often (not always) have decided that if they had to struggle so hard to get where they are, there must be something intrinsically right about the “survival of the fittest” paradigm.

Unfortunately, survival of the fittest is a paradigm for animals, not humans. It relies on a shared acceptance that there will always be a scarcity of resources and a surfeit of contenders for those resources. In fact, the world does not actually work that way. It works that way today because we, as humans, want it to.