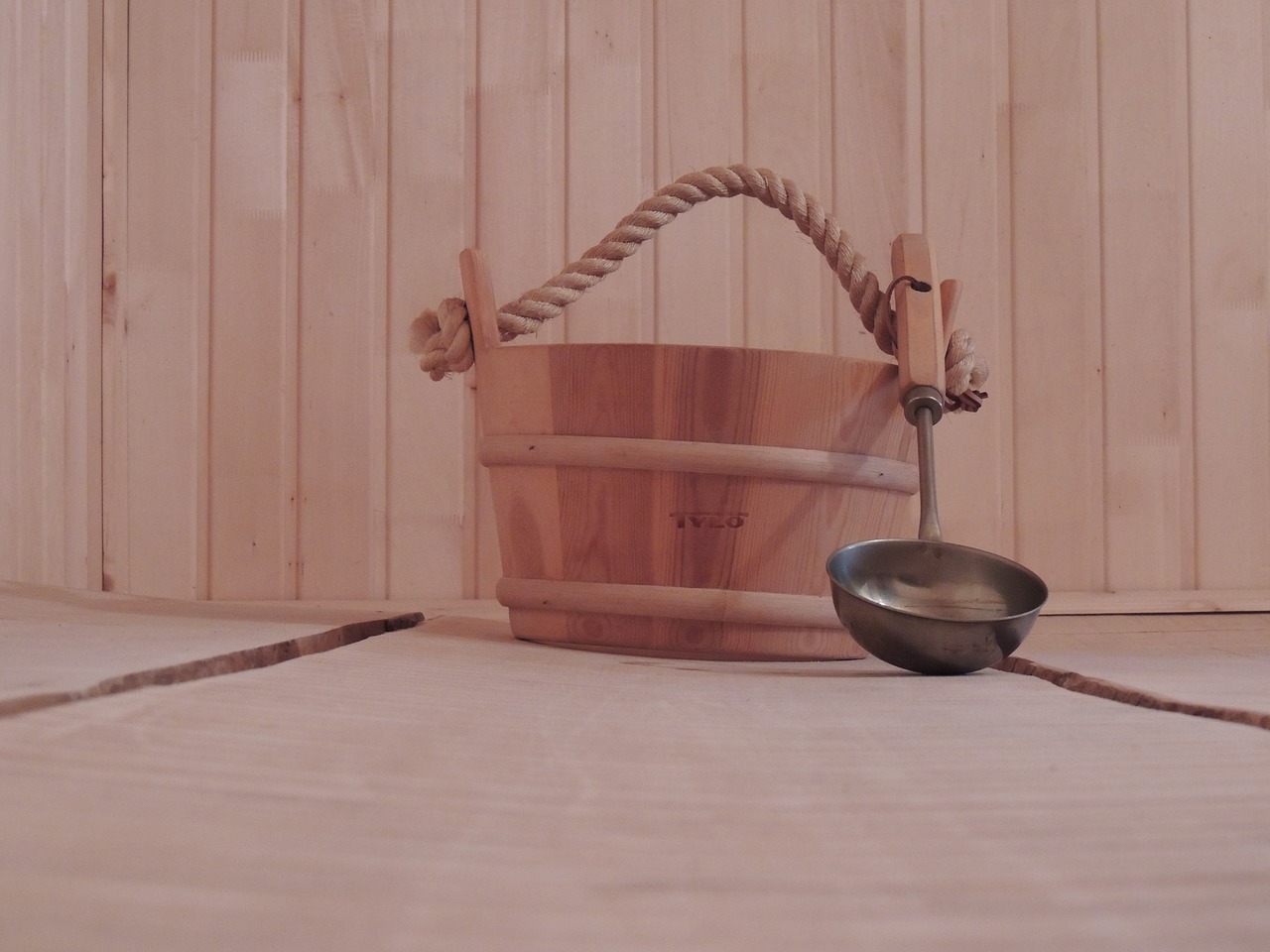 Please see the back story for my take on the nursery rhyme.

“Jack managed to make it up the hill without any problem. If he knew the way up, why couldn’t he have just gone back the same way he came without needing to sustain major injuries?”

Jill was suddenly prescient and realized that she, too, might follow Jack in a tumbling manner—which prompted her to wonder:

“Why should I go tumbling down after Jack when I so clearly know how to avoid that outcome! For that matter, why would I need to tumble, anyway? If falling was good enough for Jack, why isn’t it good enough for me? I mean, tumbling? What am I, a gymnast? And how do you break your crown on a hill? This isn’t exactly a mountain we’re on—the most you can do on a hill is roll downhill and come to rest in a bed of clover!”

Jill then wondered why they had been sent up a hill in the first place to fetch water. After all, she asked herself:

“Why is there a well at the top of this hill? Water doesn’t flow uphill! Wouldn’t it have made more sense to place the well in the valley, closer to the water table?”

Jill was also curious as to why she, specifically, had been asked to go up the hill. And then she realized that it must be because her name rhymes with hill. Otherwise, why else would she have been sent to do this thankless job, instead of someone else being sent who has a different first name? This led Jill to the inescapable conclusion that this was probably why Jack broke his crown (instead of breaking any number of other bones in his body) when he fell: it must have been because crown rhymes with down! All of the musing about rhyming first names left Jill pondering why only her and Jack’s first names seemed to be important in this scenario: she was certain that both of them must have perfectly good last names, so it made no sense…unless the purpose was to objectify both of them in order to teach a lesson to others. The following thought then popped into Jill’s mind:

“Who sent Jack and me on this fool’s errand to begin with—and why send both me and Jack to fetch a single pail of water when only one person could have done the job just fine? Perhaps if that had happened, no one would have gotten distracted and hurt!”

Jill realized that her association with Jack begged additional questions. She wondered who Jack was to her anyway—a brother, a lover, a friend? As far as she could recollect, she hadn’t even known Jack before they both were asked to fetch the water, together. Very strange. Jill then began to wonder whether or not she and Jack weren’t part of some sort of cosmic joke, in which the two of them were both being manipulated by a mysterious force, simply for its pleasure (or because it was presumably thirsty). The more Jill thought about these things, the more inscrutable and overwhelming it all became. Finally, Jill said to herself:

“Well, I may not have all the answers, but one thing’s for sure—I’ll be damned if I’m not making it down this hill in one piece!”

…whereupon Jill set off to deliver the water to person (or persons) unknown. She then tripped, and tumbled after Jack…