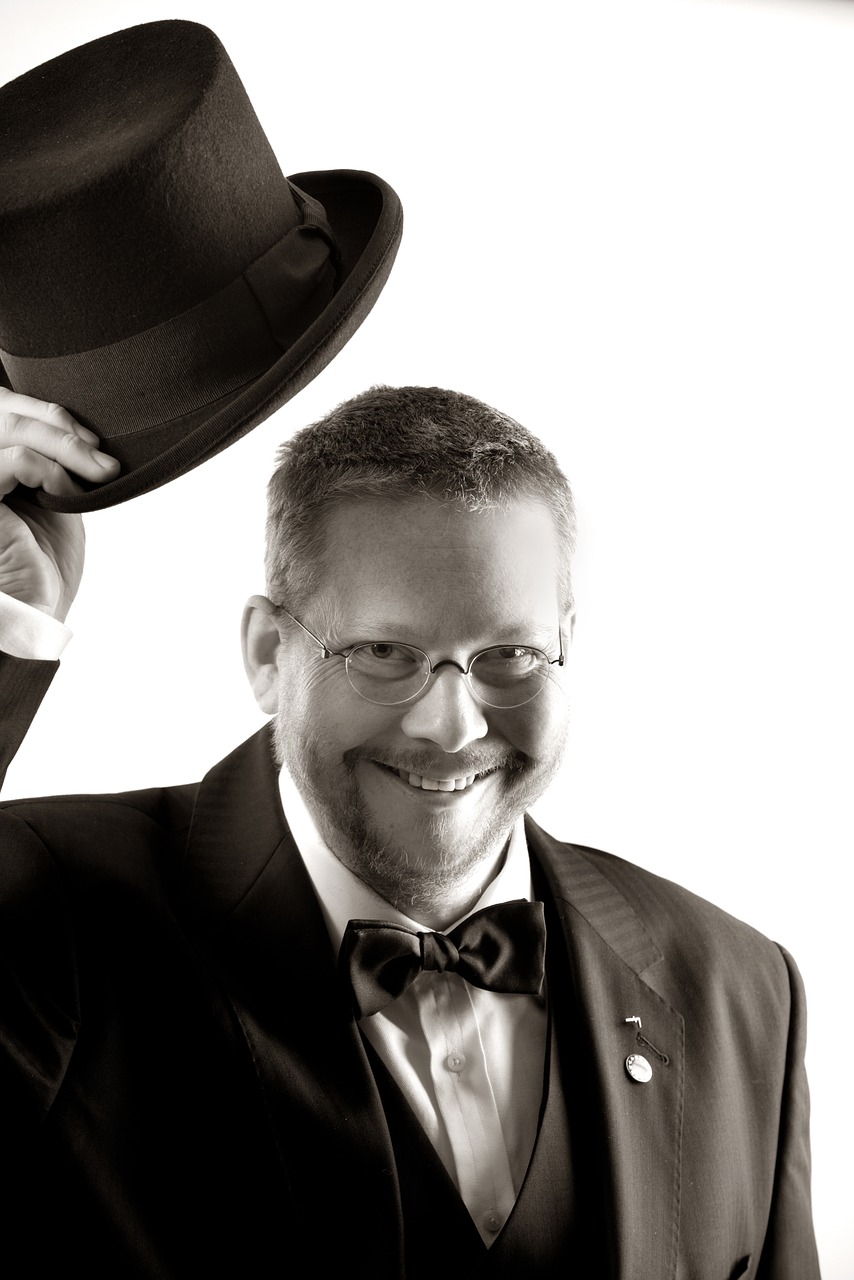 Always prioritize people—and your treatment of them—over ideas, concepts, and conventions. All man-made concepts are…well…man-made, but the requirement to treat your neighbor with respect is divinely enjoined upon us. I once remember reading an observation by an advice columnist (I think it was Esther Lederer (“Ann Landers”) or Pauline Esther Phillips (“Dear Abby”)—not sure which one), who stated (I am paraphrasing) that the lack of courtesy in this world is a serious and fundamental problem that lurks behind much graver offences that people commit against other people. At the time I read this observation, I thought that it was a rather vacuous assertion – after all, how could something as simple as discourtesy play a role in the myriad and terrible things people do to each other? However, with time, I have come to agree wholeheartedly with the sentiment expressed: discourtesy is all too often either the precursor or the cause of much suffering in the world. The purpose of this aphorism is to remind a person that if they are engaging in discourtesy, they are playing with fire…that seemingly small affronts can have profound consequences. By avoiding discourtesy, it is possible to prevent much greater insult and conflict.

Note: I read (what I remember to be) the advice column in the late 1960’s or early 1970’s. Due to the significant time elapsed since I read this, I have not yet been able to determine which advice column it might have been. Therefore, I will give tentative recognition to either Ann Landers or Dear Abby for sensitizing me to this issue.