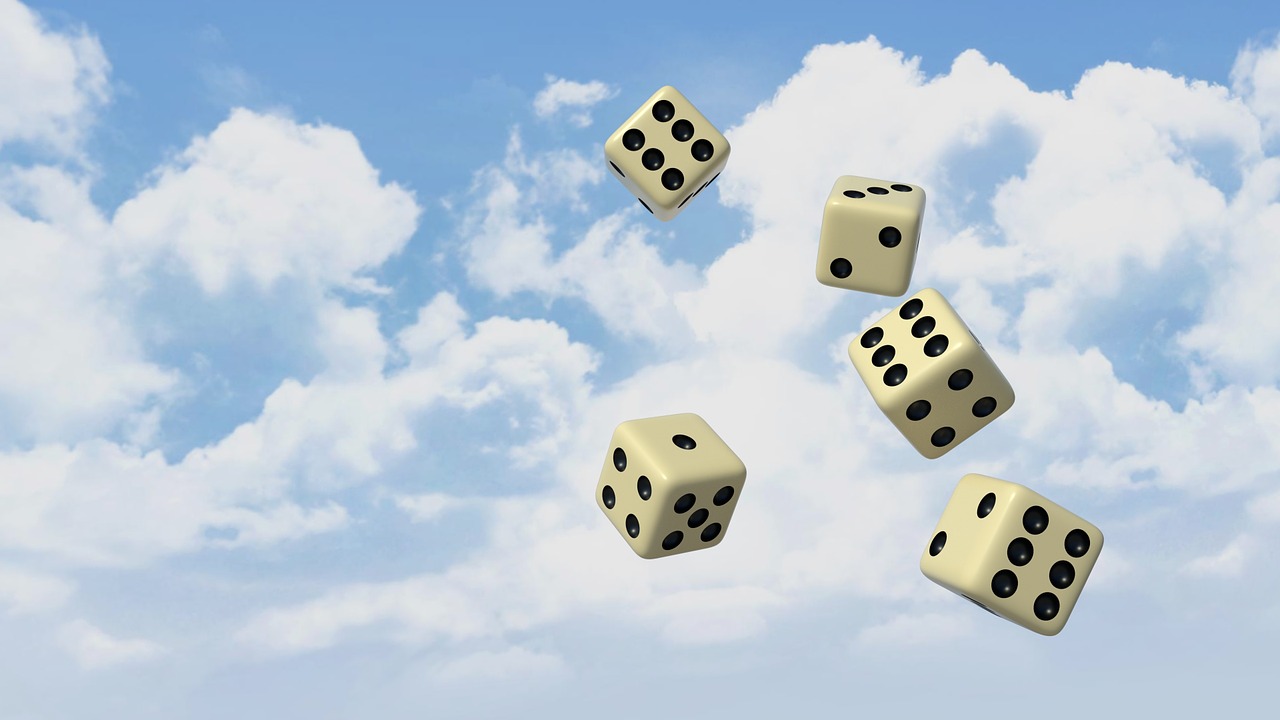 Being able to manipulate others is not the same as having control over your own fate.

There are a thousand ways to manipulate people: through deceit, guile, charm, charisma, personal power, etc. Because manipulation of others appears to result in immediate gain (i.e., one gets what one wants from the person being manipulated), we convince ourselves that manipulation is an indispensable tool in engineering our own fate and fortunes. Nothing could be further from the truth. When we resort to manipulating others for our own purposes, that is our first clue that what we are trying to achieve is misguided and in conflict with a better path. A beautiful illustration of this can be found in the film, Eyes Wide Shut. This film was panned by some critics when it was released, but I assert that the film was, in fact, a masterpiece. The main character of the film is depicted as someone who is not above using his physical attributes to manipulate others to do his will. One such example is expressed in a scene, in which the character is able to initiate an extramarital sexual liaison with a woman who, despite misgivings, agrees to the encounter because she is smitten by his good looks. In the end, this turns out to be a disastrous decision when he learns that he has contracted a deadly disease from the woman. This aphorism reminds us all that because we are flawed beings, our perceptions of what our fates should be is also flawed; and therefore we would do well to remember that in the absence of truly knowing what our fates should be, our only guide for behaving appropriately in this world is the knowledge that our interactions with others must be based in shared dignity. Manipulation of others is the antithesis of this. At least to some extent, our fates will always surprise us regardless of what we say or do.